How STATEC BINDER helped an Egyptian animal feed produer to realize the move to fully automatic bagging and palletizing and to increase the output.

The products of one of the leading feed producers in Egypt are very popular with customers due to their high quality. The feed producer relied on STATEC BINDER for the changeover to fully automatic packaging and palletizing in conjunction with a significant increase in production.

The feed producer was looking for a strong partner for its location in the north of Egypt. With the manual bagging systems, it was no longer possible to achieve an increase in capacity. The move to fully automatic packaging lines was therefore the next big step in connection with the construction of a new factory. With this change, the average output of 600 bags per hour with the manual bagging lines was to be increased to 1100 bags per hour with the new fully automatic bagging lines. For the new bagging lines, high quality and a top design were of great importance for the feed producer. STATEC BINDER’s impressive reference list in the animal feed industry and decades of experience in handling woven PP bags, as well as intensive and competent advice and cooperation during the planning phase, were convincing factors.

Four new bagging lines were planned, consisting of the CERTOPAC high-performance bagging machine with gravity feed net weigher and Over Tape Bag Sealer as well as the PRINCIPAL-R high-performance robot palletizer. During the planning phase, it was decided to replace a manual bagging system in the existing factory. Due to the achieved increase in performance and quality, the customer decided to replace a second manual line in the existing factory. A total of six CERTOPAC including weighing systems and bag closing systems as well as PRINCIPAL-R were delivered. 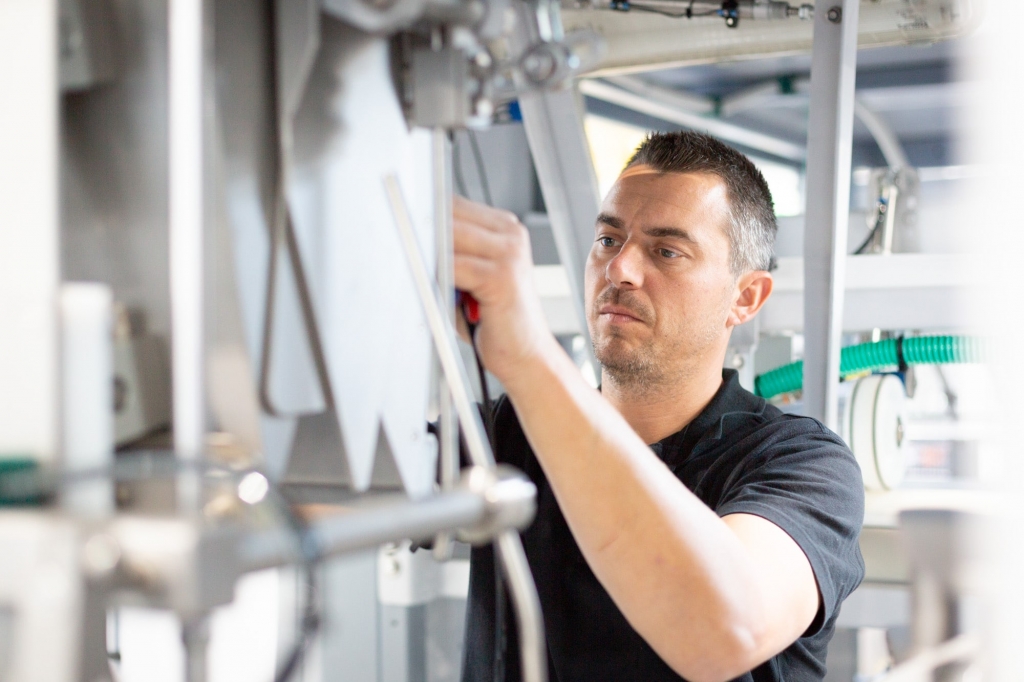 “With the CERTOPAC we were able to achieve the desired output of 1000 bags per hour for the 50 kg bags and 1100 bags per hour for the 25 kg bags. In addition, the CERTOPAC is a very robust bagging machine and has been proven for use in harsh environmental conditions. Although the bagging machines had to be adapted to the relatively large bag dimensions, this worked without any problems. The PRINCIPAL-R is ideally suited for the customer because the robot palletizer requires less space than a conventional high-level palletizer,” says Günter Haiden, Executive Manager Sales & Marketing STATEC BINDER, explaining the reasons for choosing the machines. He further explains that the Over Tape Bag Sealer is ideal for a counterfeit-proof and in particular airtight closure, which was an important point for the customer. 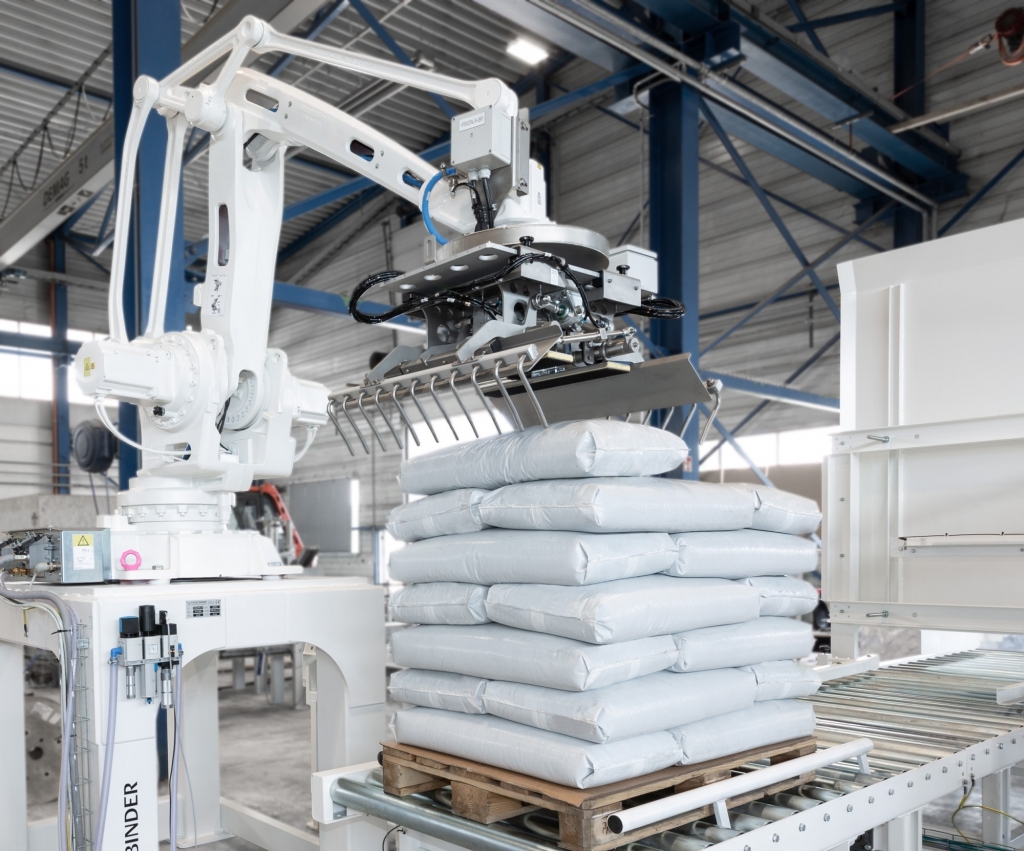 Wolfgang Kober, Head of Project Management STATEC BINDER, continues: “The fact that all packaging lines for the existing and the new factory had to be designed and built identically was also challenging. But our experienced planning team also mastered this task with excellence”. The feed producer had also built its own factory for bag production, which was supplied by Starlinger. Starlinger and STATEC BINDER had already worked together on the Over Tape Bag Sealer system in conjunction with IC Star bags. 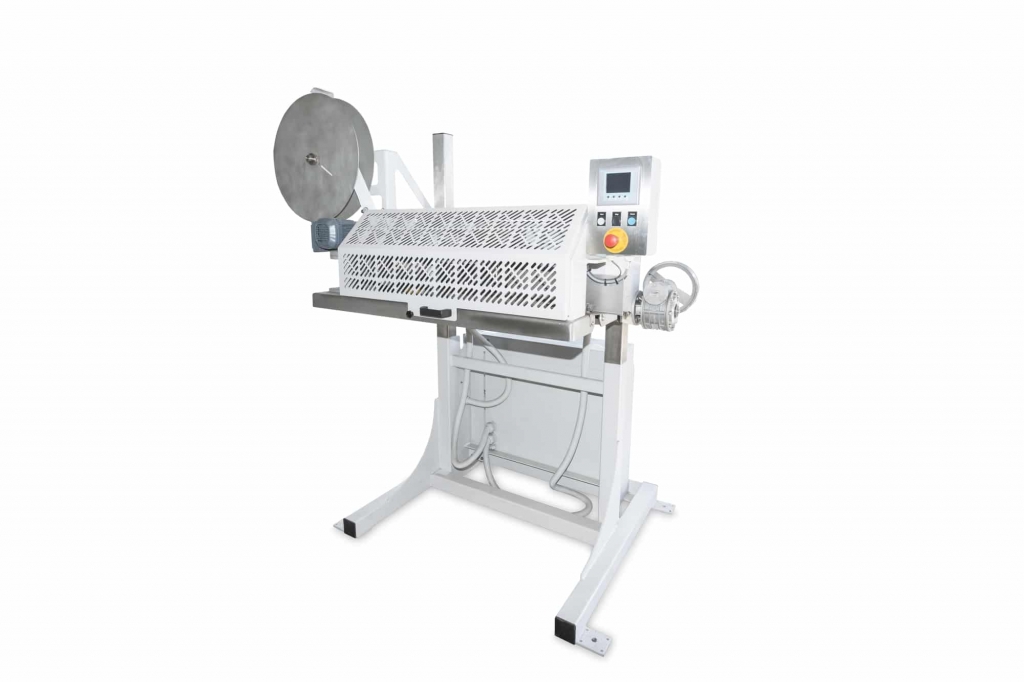 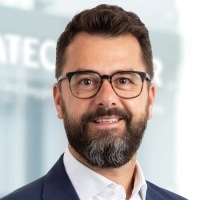 „The partnership with the feed producer made the project a success. In every phase of the project, the customer made an excellent contribution to ensuring that the project was planned and implemented in the best possible way.“

According to the motto: "A picture is worth a thousand words".

Find out where and how our machines are used.

Our bagging & palletizing machines are used worldwide at the most different places for a variety of industries. In our case studies you can find out more details about our projects and how we support our customers worldwide.

A story about packaging fertilizer

Learn more about the long-standing partnership with one of the world's largest producers of fertilizers.

Read more about our long-term customer relationship with AGRANA

ACROPAC-T – A flagship machine for the packaging of powdery products

The packaging line consisting of ACROPAC-T and PRINCIPAL-R convinces with reliability and flexibility.

Why a Chemical Company has chosen STATEC BINDER as reliable partner